Foldable smartphones: worth it or not?

Foldable smartphones: worth it or not?

2019 has officially become a year of foldable smartphones. The idea blew everyone’s mind several years ago, and it’s hard to describe the hype that surrounds this innovation now when it’s finally coming to life. Samsung, as usual, tries to catch the trend faster than everyone else. Galaxy Fold was announced in February this year and set to be released in April-May, but it almost instantly got itself some competitors. Summer will bring us Huawei Mate X, and, something tells me, other brands won’t be waiting for long. Xiaomi and LG seem to be the next runners in the new phone race. And now a question emerges: will foldable smartphone be a worthy purchase? 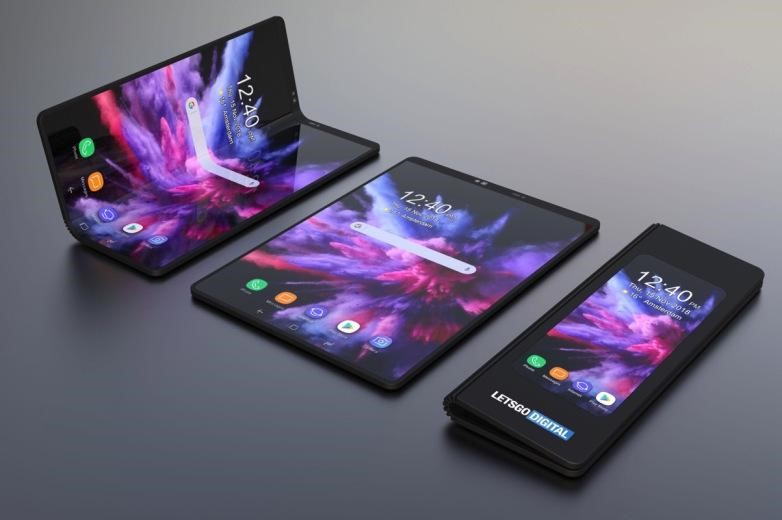 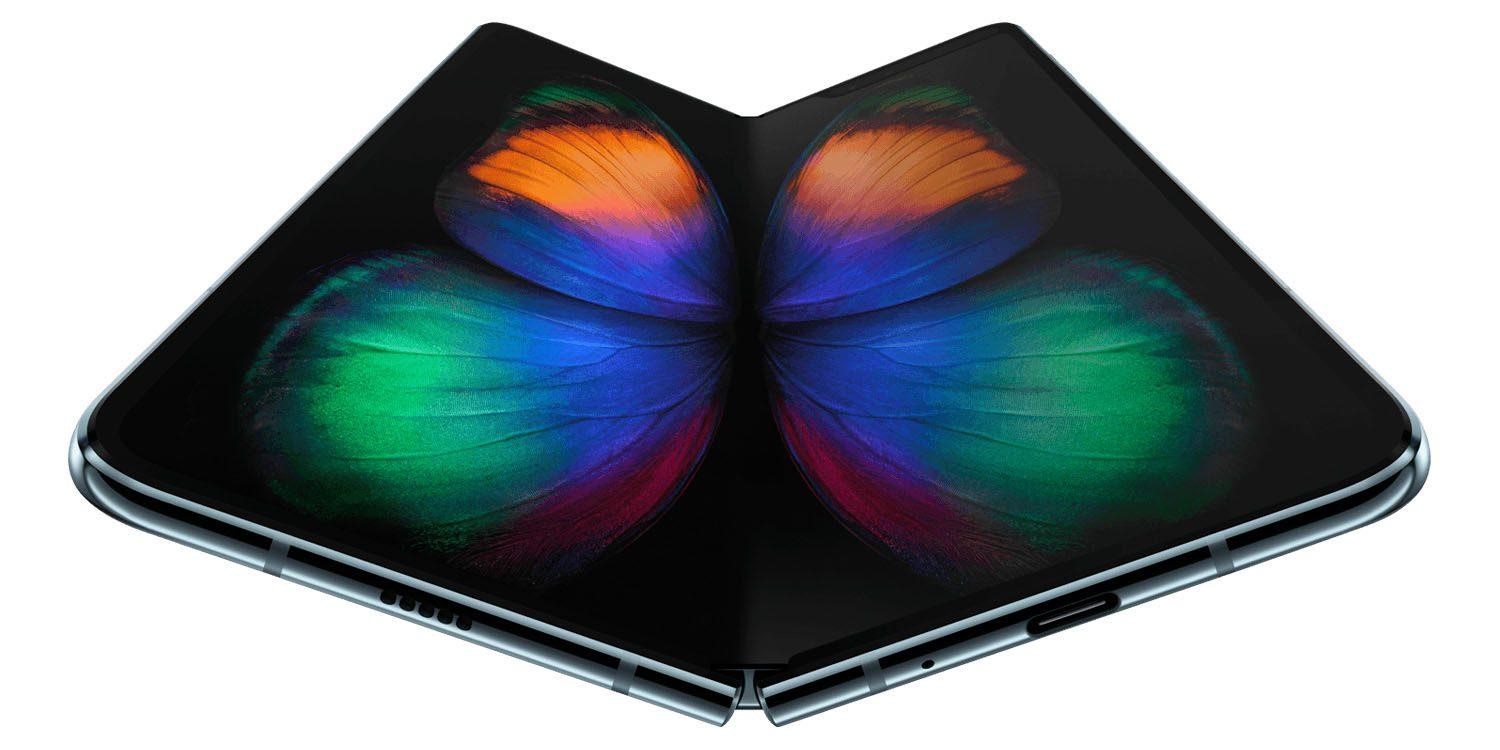 Well, I guess the only thing I will definitely buy is a lot of popcorn. The whole foldable smartphone thing promises to be an interesting competition to observe but not to participate in it. At least in this year. Giving up to $2800 for a gadget, you expect it to be reliable and close to perfect, but that definitely won’t be the case here. If you need something for work, a new powerful laptop will surely be a better choice. Who knows, however, maybe the companies will roll out perfectly polished products? Possible, but until I am sure, I will leave such expensive toys for true tech fans and gadget geeks.

How to launch programs with touchpad gestures in Windows 10?