PS5: what do we know so far (insides and rumors)

PS5: what do we know so far (insides and rumors) 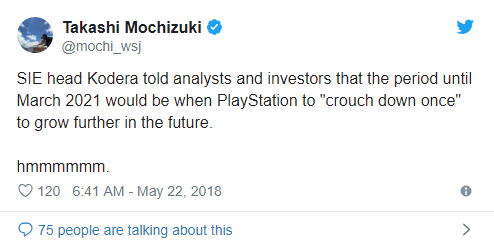 Consequently, Sony announced that in March 2021, the latest PlayStation 4 consoles will be recalled from store shelves and the console will no longer be sold officially. By that time, its place will be taken by the PlayStation 5. We know much about the following generation of PS but still, there are lots of rumors. 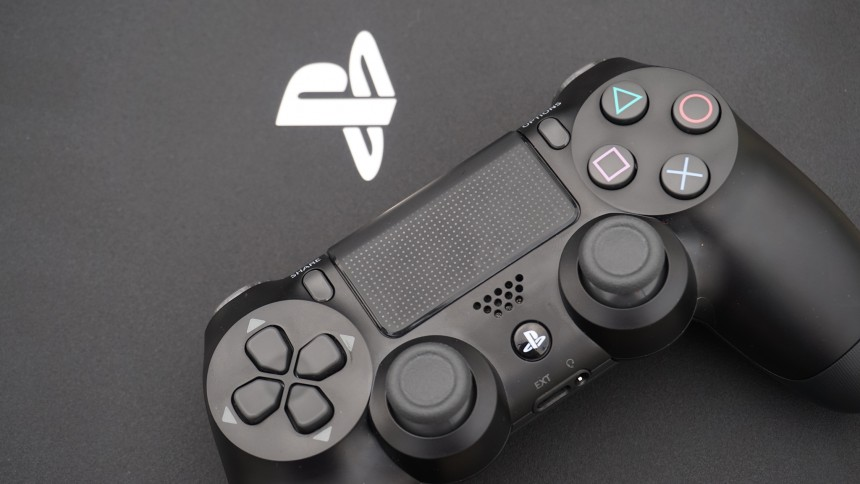 Due to information leaks from developers, the console is uniquely created for promotion and support of virtual reality technology. PS5 will have an accelerated 8-core Zen processor and a graphics accelerator Navi – a separate video card and processor will make the console more similar to a gaming computer. There are also rumors that a separate graphics adapter is capable of producing up to 240 frames per second at 4K resolution, which is unavailable to any of the modern video cards in three-dimensional mode.

The rumors from insiders who claim that the information received from people close to Sony say that there is a free multiplayer for PS5 owners. Now gamers will not have to pay for online gaming with friends or on the Internet, but the PlayStation Plus will remain. The subscription will allow gamers to get additional useful content relating to the virtual entertainment they have bought. Sony’s profits will not be exactly lost because many gamers are ready to say goodbye to money for unique content. If Microsoft doesn’t do anything, Sony will have a huge competitive advantage. 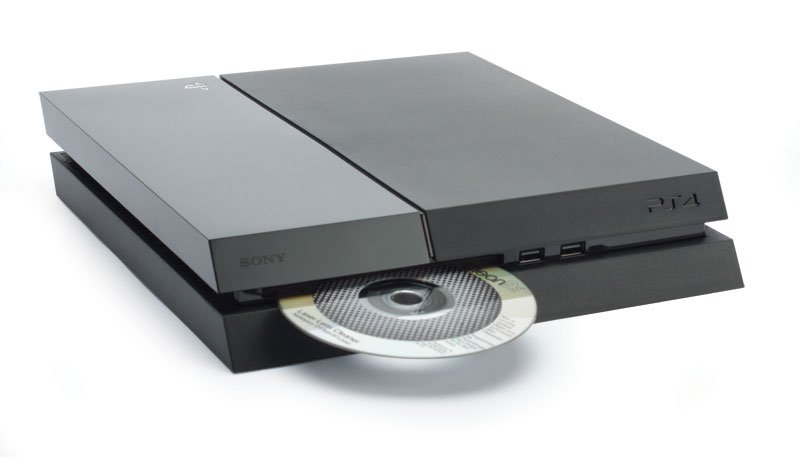 The next global change concerns the absence of a disk drive in the new console for at least two reasons:

There is a variant of games being sold not only via the Internet but also recorded on special drives – the prototypes of which are ordinary flash drives. Sony has such an experience – they have already created similar game devices for the PSP.

Sony put a stake on broadband Internet, which is not everywhere and not everyone can have an access to it.

Also, Sony presented a new CD standard – Blu-ray-XL, which can hold up to 100 GB of information on three layers, the second side of such disk is for branding.

It is still a subject to think about these discs to be used in PS5 because Red Dead Redemption 2 already takes up more than 105 GB.

There is an evidence that the console will be improved with remastering technology through emulation. It allows you to improve the quality of low-extension textures to display them on the big screen, which makes it possible to run old games. Reverse compatibility with PS4 and previous versions of the console won’t be removed – the Japanese company is not going to lag behind Microsoft.

Microsoft Your Phone App: Do You Really Need It?