Straight after the announcement of the updated version of Apple iPhone SE, the company began accepting pre-orders for the most affordable gadget of the current branded line. Despite the old design, the IPS-display, the only camera, and the lack of Face ID, the demand for the device turned out to be impressive – over 300 thousand pre-orders for purchasing new items were issued in a few minutes. And this is only in China.

The smartphone turned out to be very similar to the iPhone 8. Actually, it was it that was taken as the basis. And only a small version. The main difference is the color and location of the logo. 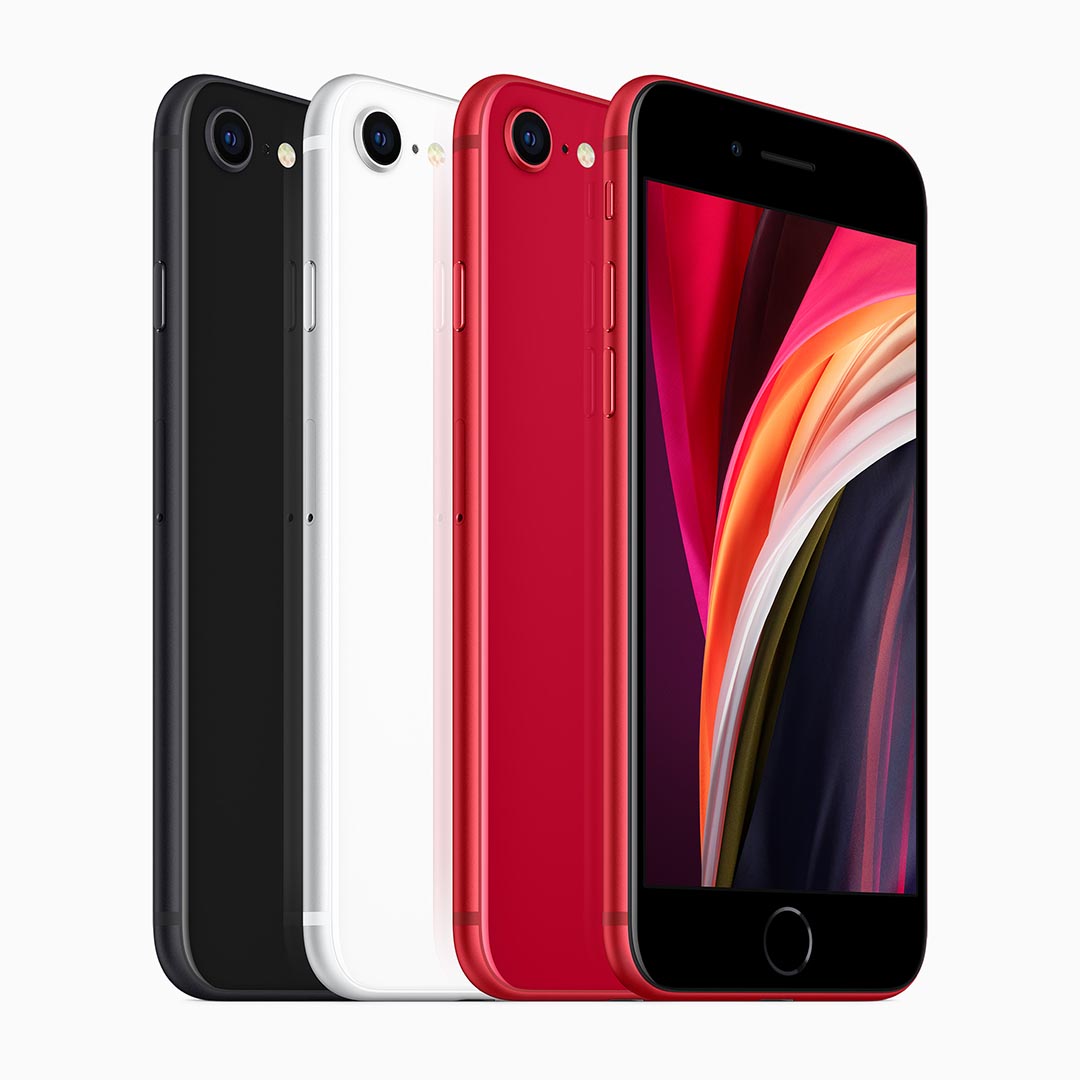 A small case hides a modern Apple A13 Bionic processor. The same we can see in the iPhone 11 Pro/Pro Max, as well as on the iPhone 11. 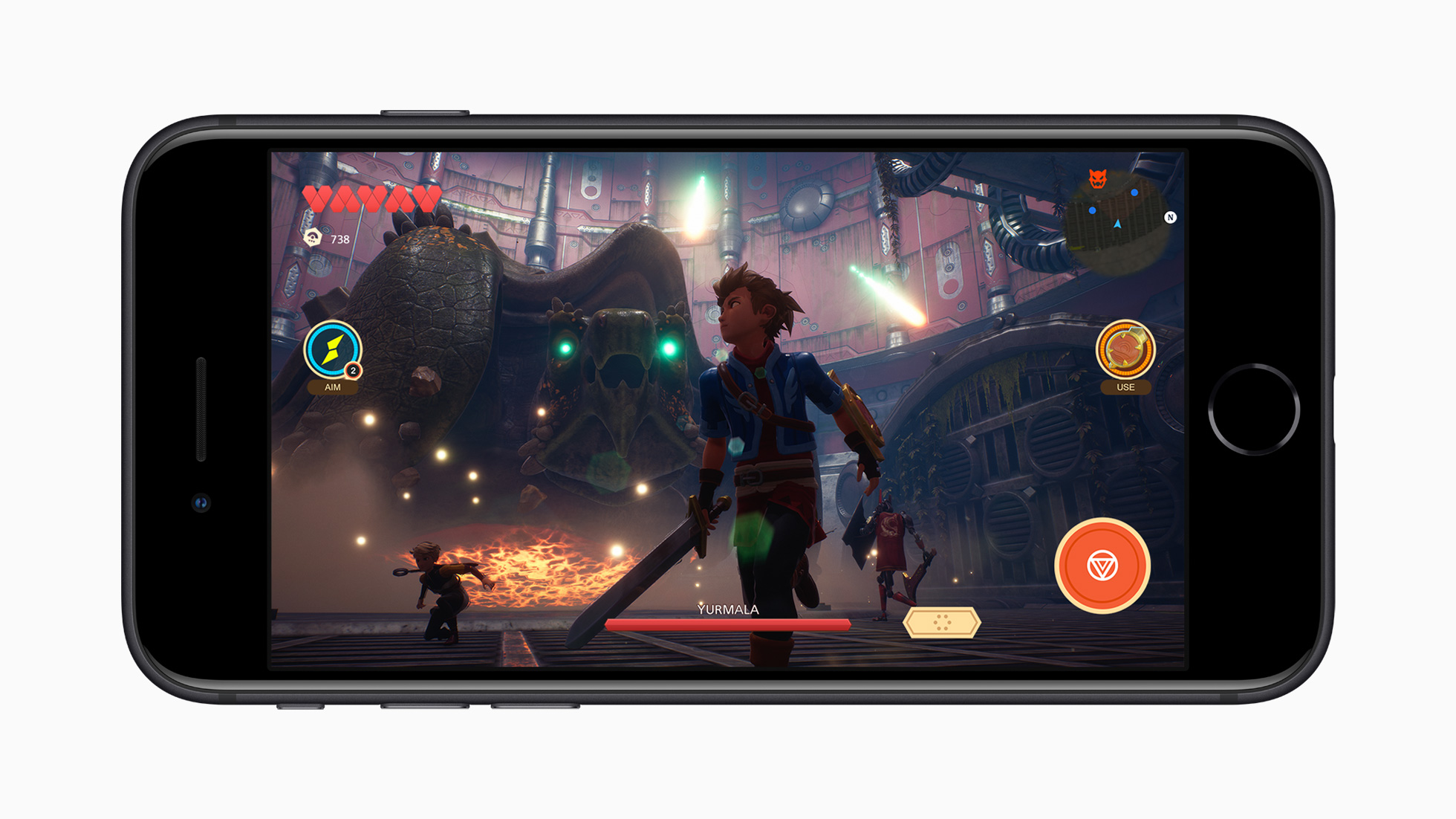 64GB, 128GB and 256 GB variants can be chosen by customers. Also, the wireless charge is available.

The new iPhone SE has an updated 12-megapixel camera with an aperture of f / 1.8. There will also be an updated camera app, including the processing of Neural Engine – everything that you need for Animojis, FaceID, etc. 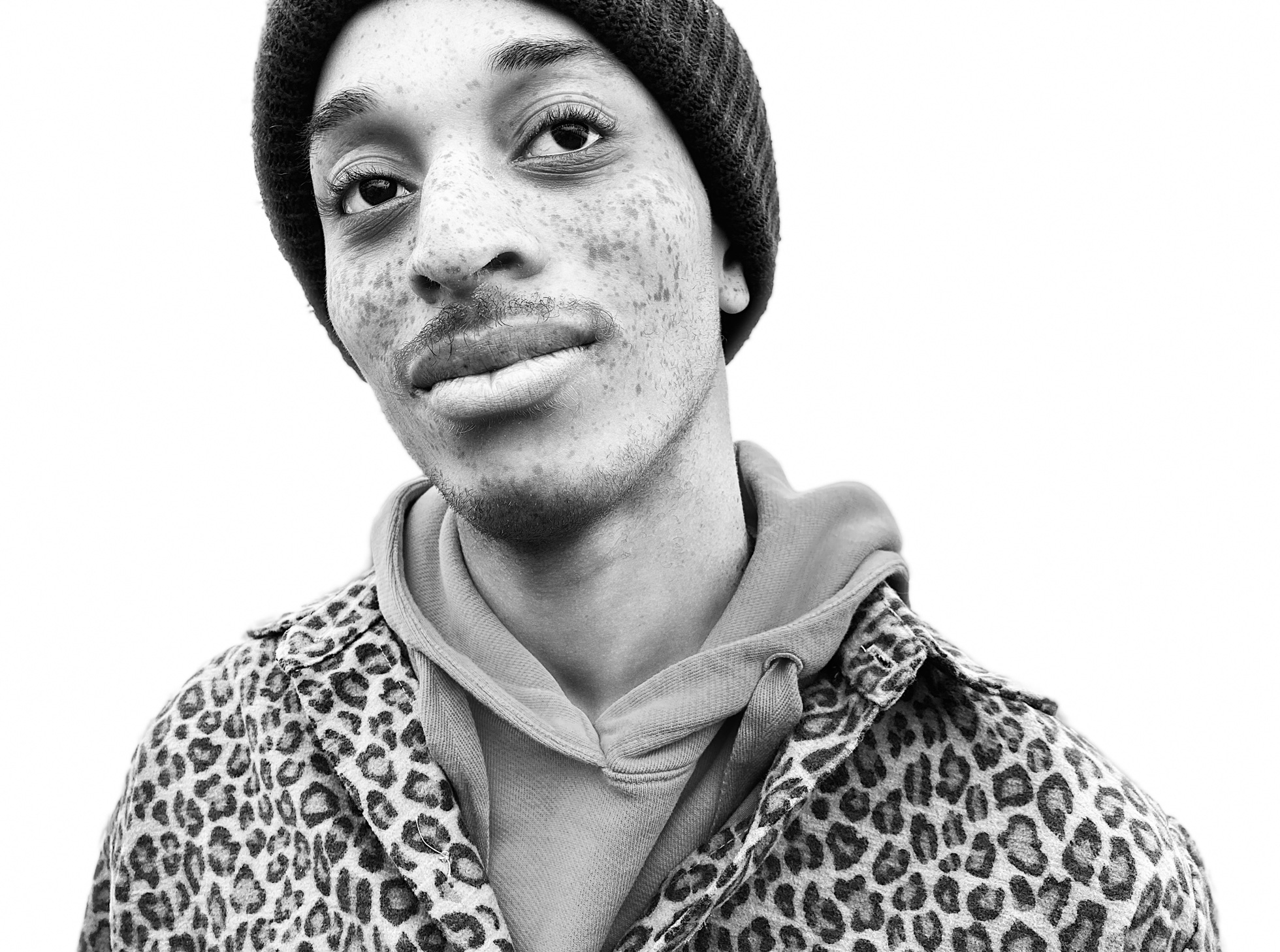 The smartphone gets an advanced portrait mode, but, without a double optical zoom.

Useful Win+R commands you need to know and use